Expert Assistance
for the Care of Aging Family Members

Finding resources and good care options to maintain the independence of your aging loved one is difficult and time-consuming.

Meetings with the family and aging person to review of the situation to determine current and future needs. Provides a roadmap for care decisions and services.

Your care manager works with your family and professionals to coordinate and monitor care services. Includes visits to make sure that quality is maintained and to watch for changes that indicate an adjustment in care.

You know that a professional is advocating for your aging parent. When they need someone to stand up on their behalf and to make sure that they have what they need in all aspects of their life, you can count on us.

As a caregiver, you are not alone. Coaching helps with the specific challenges you are facing. This can be understanding insurance, medical systems, problem-solving, and even family mediation.

It truly takes a village so you will find our Founder, Sue Coyle, actively involved in community programs that benefit elderly members of the community. 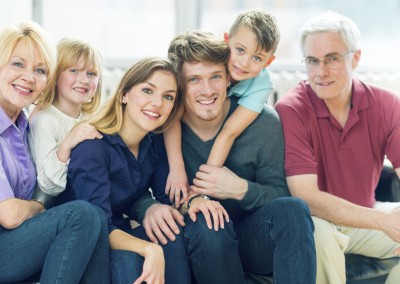 Bob is Marie’s father who lives alone in his own home and has early dementia. Because Marie and her husband John live the closest, they’ve become his primary caregivers. 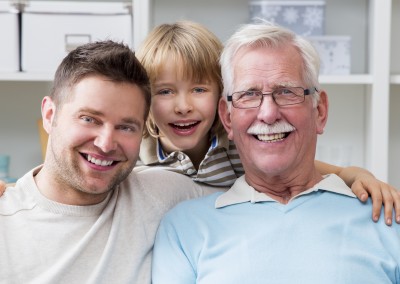 Jerry was a widower who’d had a strained relationship with his sons. Neighbors, family and police were noticing strange and inappropriate behavior at times. The police were involved when he had a “minor fender-bender.” This led to the County Social Services becoming involved due to concern about Jerry’s mental capacity and ability to drive and function safely in his home. 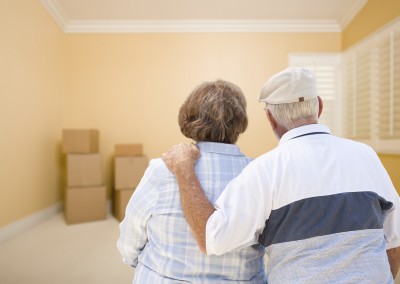 Martha was in the hospital and needed to find a place to live after discharge. She knew she couldn’t go back to her home because of her health situation.

If you or your family is concerned about a loved one’s well-being and need professional assistance from a local community member, please contact Sue Coyle, directly, at (920) 740-8441 or sue@coylecaremanagement.com.